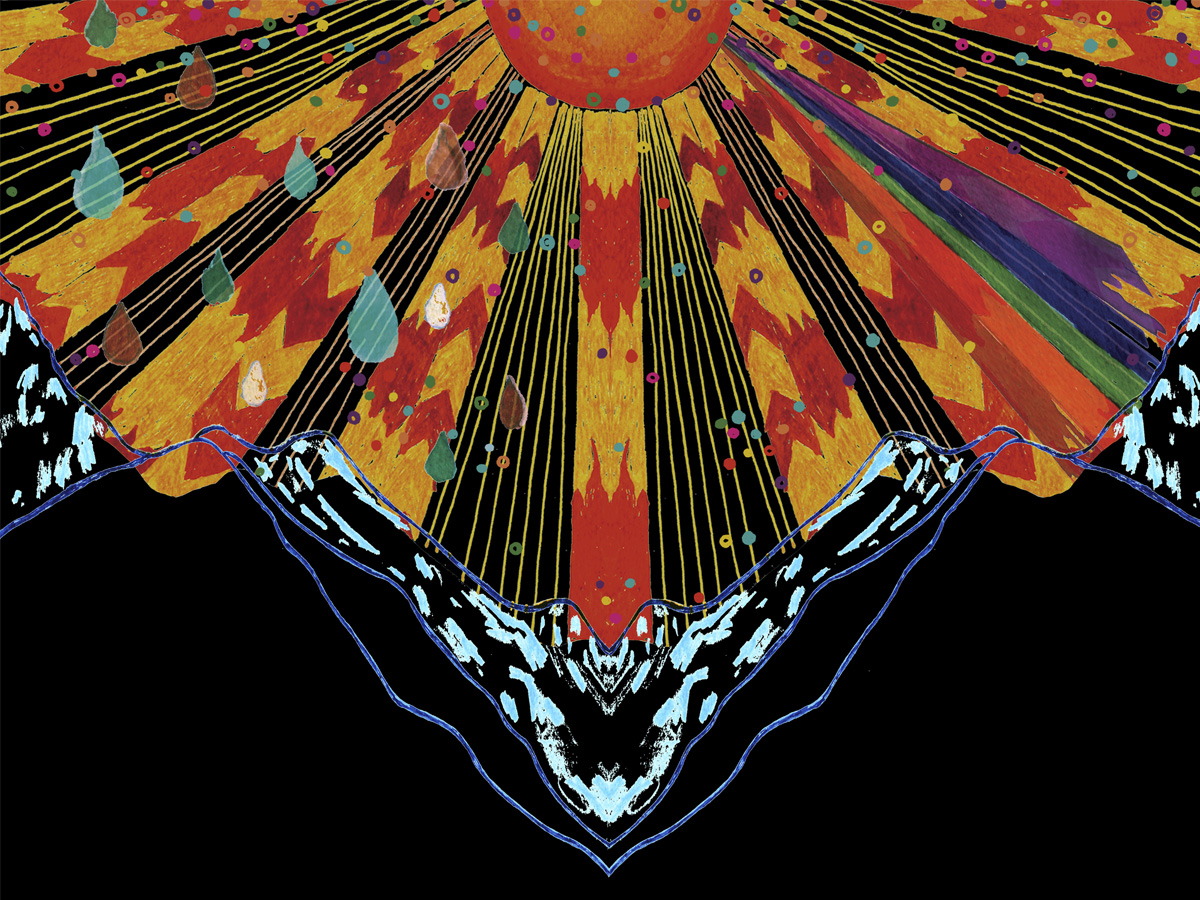 Zakee art directed, illustrated and co-designed the album campaign for Polydor/Verve artist Leona Naess, in collaboration with her husband Al Newman. The first single from the campaign, “Heavy Like Sunday”, was released on seven-inch single in June 2008 (limited to 500 copies), featuring Zakee’s hand-drawn dot logo on the sleeve and watercolour drawings on the label. Leona’s album, Thirteens, came out in the USA in September 2008, followed by a UK version in May 2009, with the single “Leave Your Boyfriends Behind” released as a beautiful hand-illustrated picture disc. 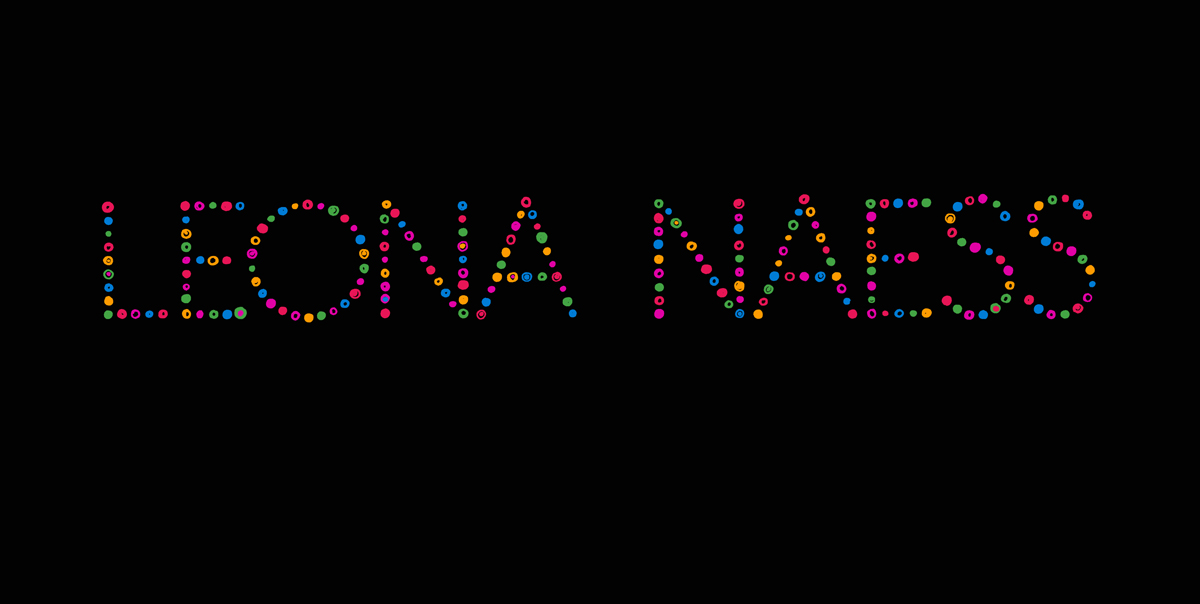 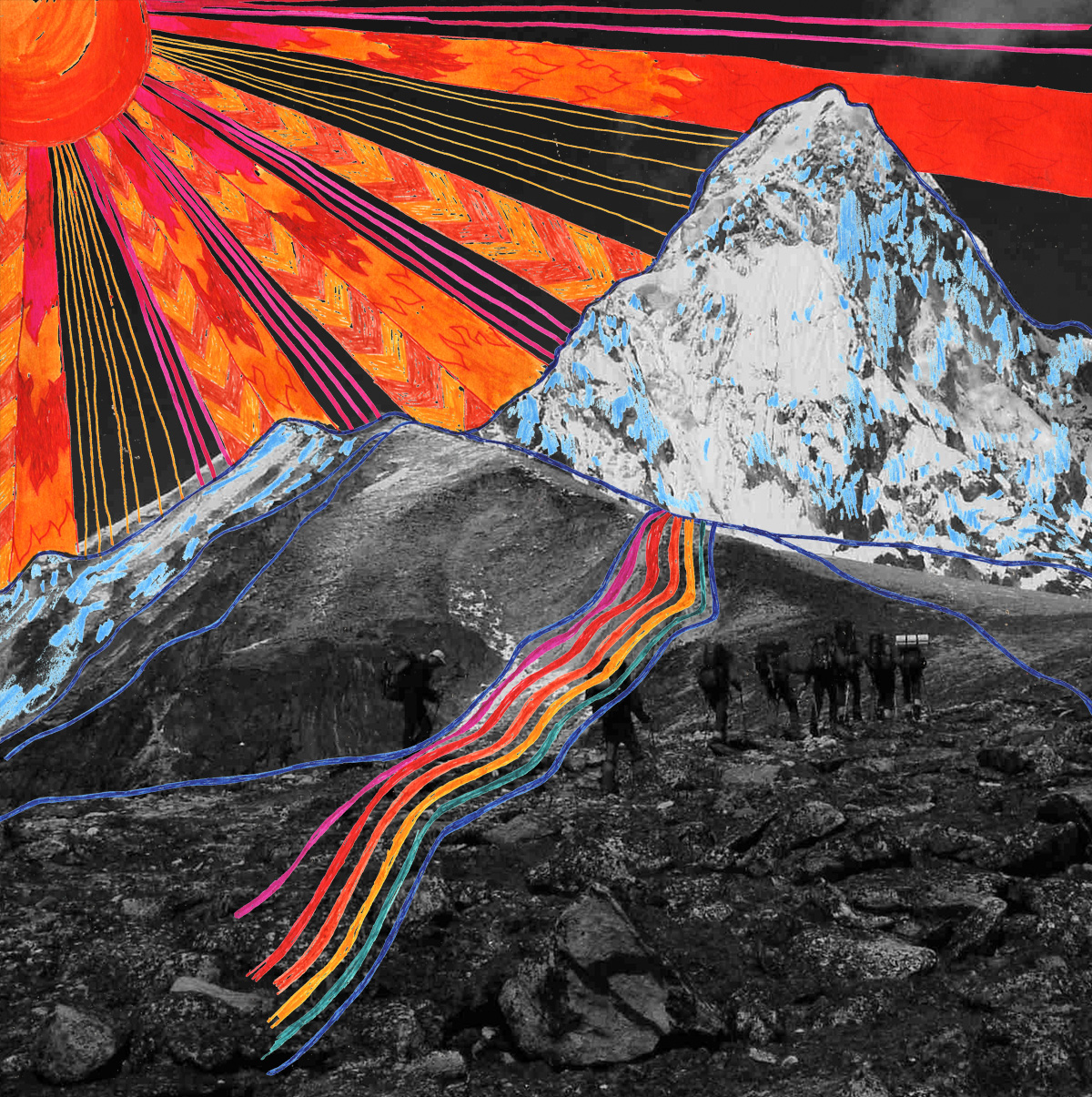 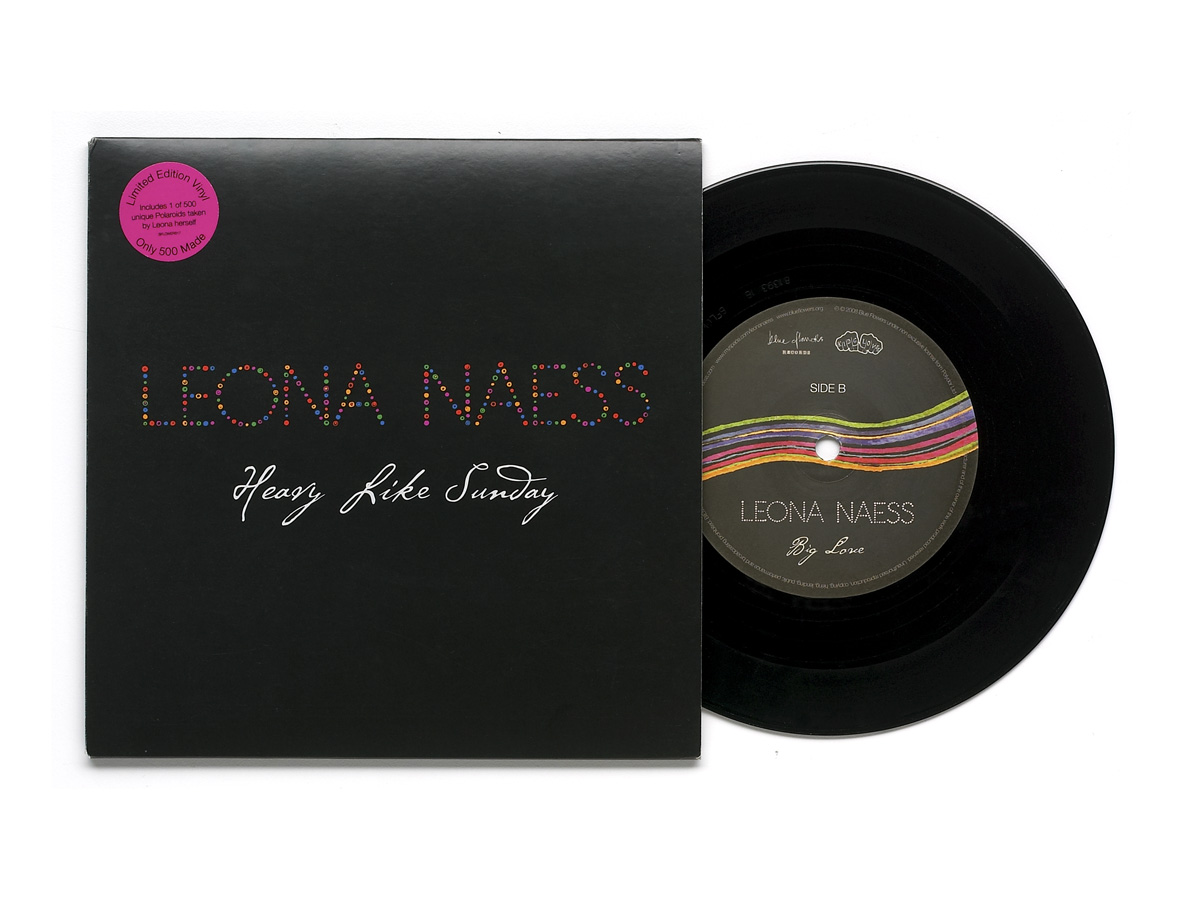 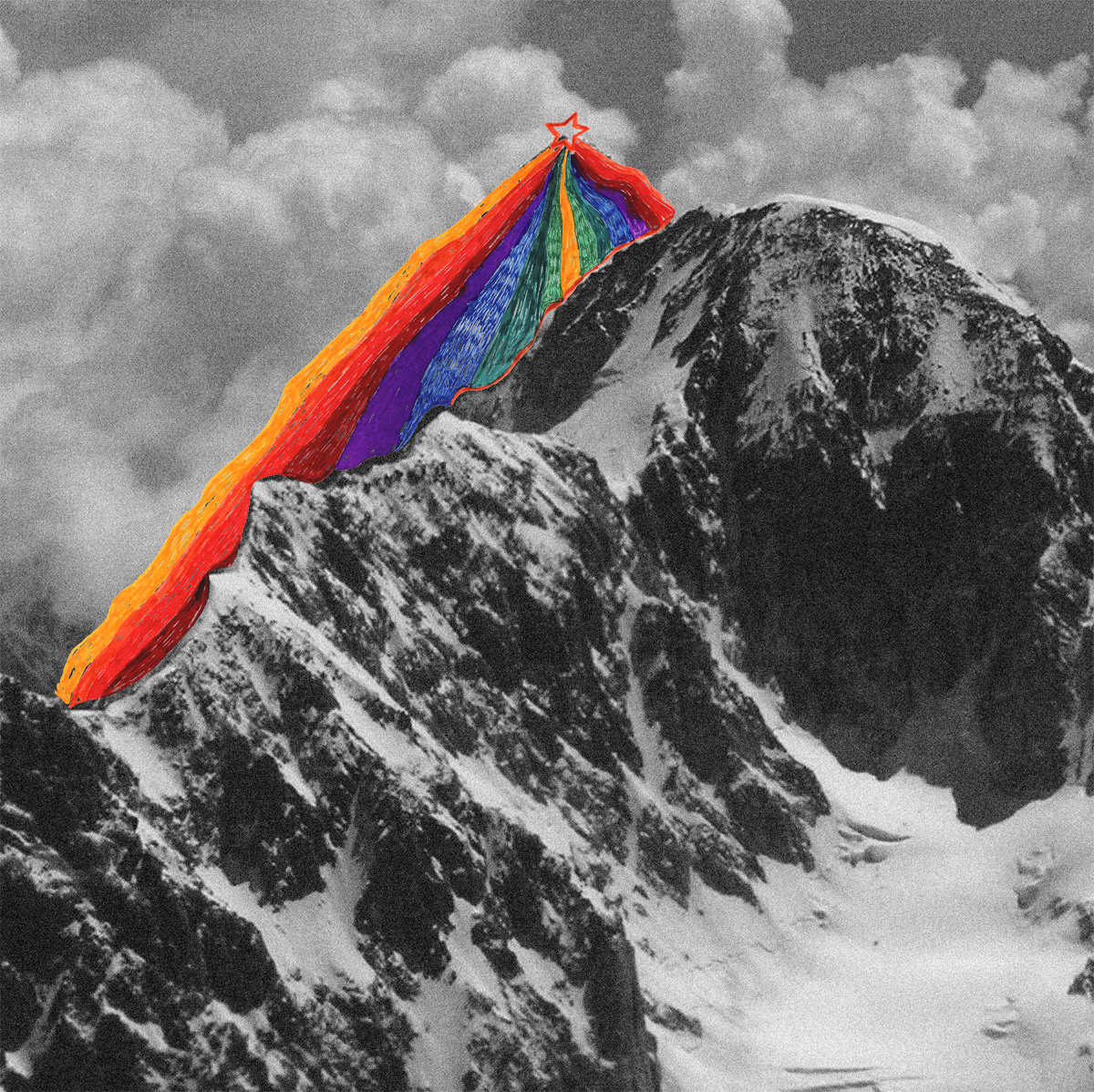 Owning the magic with pride ✨☺️ Thank you &